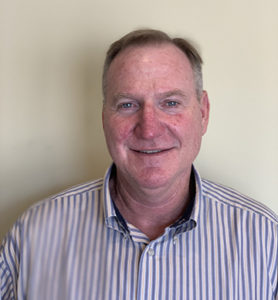 David, a native of Indiantown, Florida, obtained his B.A. in Business Management and Administration at Saint Leo University. He began a twelve year career in the Propane and Natural Gas Industry holding sales and senior management positions on the Treasure Coast and the West Coast of Florida. He started his own Propane and piping company in January of 1999 in Jupiter, Florida which he sold to Chesapeake Utilities in March of that same year. David continued to grow that business until two years ago when he decided to start a career in real estate development.

He and his partners brought the first site plan approved development to Indiantown, which has not seen a new planned development in the last twenty years. His in-depth knowledge of Indiantown, combined with his commitment to superior service, created a dynamic environment for successful real estate transactions. David resides in Stuart with his wife, Jennifer and their two daughters.

Call Me
Email Me

Indiantown is a great community.
Come Join Us For The Weekend!